Over the last 20 years I’ve been lucky enough to work in an industry that I love, from my early beginnings as an event organiser and marshal, right up to running Formula One™ races in four different countries. In recent year, since starting Mrk1 Consulting, I’ve been astounded at how rapidly the Asian market has expanded and just how diverse the racing can be overseas. Asia has always had a very strong drifting scene with drifting having been started in Japan in the 1980’s. Just this week, the FIA announced a new international drift competition, suitably enough, to be organised by the D1 promoter and to be held in Japan. Similarly, Asia has seen the launch of the Blancpain GT series with impressive grids and world class teams and drivers. Touring cars are also well represented in the region with TCR International visiting a number of Asian circuits, TCR Thailand and TCR China doing well. Formula racing doesn’t seem quite so strong although the MRF series in India has done an amazing job over the last few years with the likes of Hunt, Lauda, Newey and even Schumacher Jr all racing in these impressive single seaters. Asia isn’t renowned for drag racing and yet, scratch the surface of the motorsport scene in Thailand for example, and there are hundreds of competitors competing every week using everything from 50cc scooters through to diesel powered pick-up trucks. So, what does the boom in Asian motorsport mean for the industry globally? Well, given that the Asian population (approx. 4.3 billion people) accounts for 60% of the global population this has to be good, right? Certainly in terms of expanding the popularity of the sport, Asia is a goal for all championships. F1 has suffered recently with the cancellation of Malaysia and uncertainty around Singapore. By contrast, MotoGP still gets record crowds in Malaysia and is actively pursuing opportunities in Thailand. As a circuit operator, I’m thrilled with the increased interest in the sport. In the last few weeks I’ve opened the newest race circuit in China with the Zhejiang Circuit (see www.zhejiangcircuit.com) which really raises the bar for motorsport in China. In parallel to this, we are planning new tracks in four more Asian countries. These projects include both F1 and MotoGP level tracks through to private club circuits. I also know of at least 10 other potential projects in the region. All-in-all the motorsport scene is looking healthy and I for one can’t wait to see what the future holds.

Circuits – Formula One can’t operate without them, whether they are the traditional or the new, permanent or a street circuit. But are tracks keep...

Over the last 20 years I’ve been lucky enough to work in an industry that I love, from my early beginnings as an event organiser and marshal, right ... 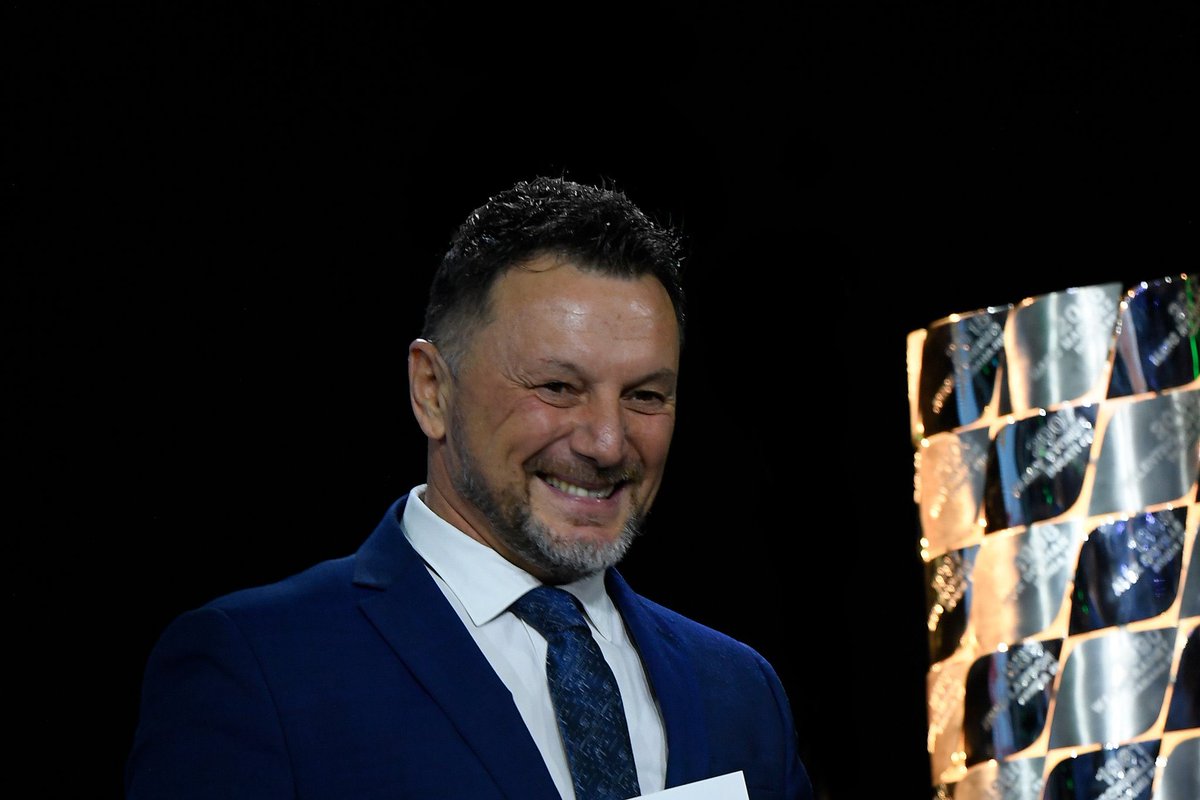 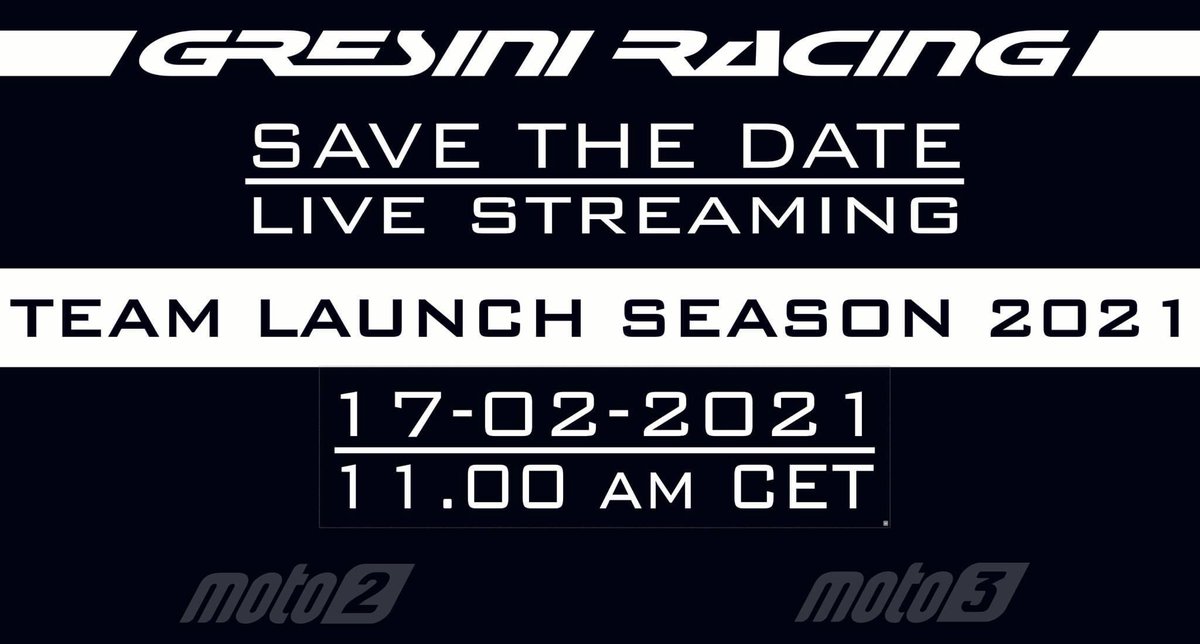 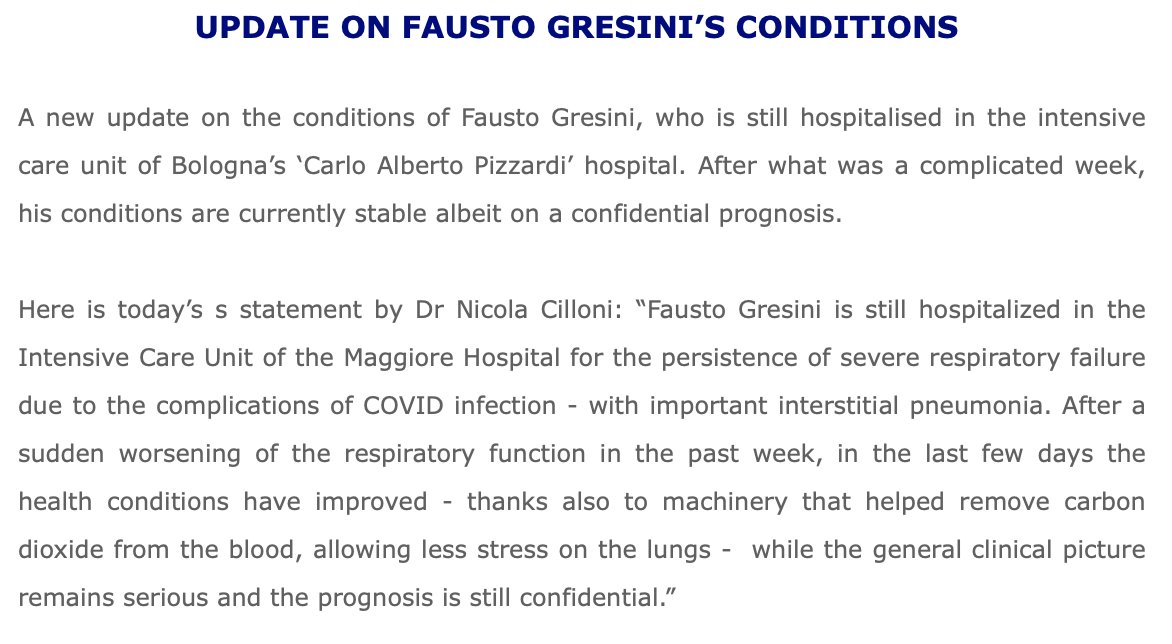 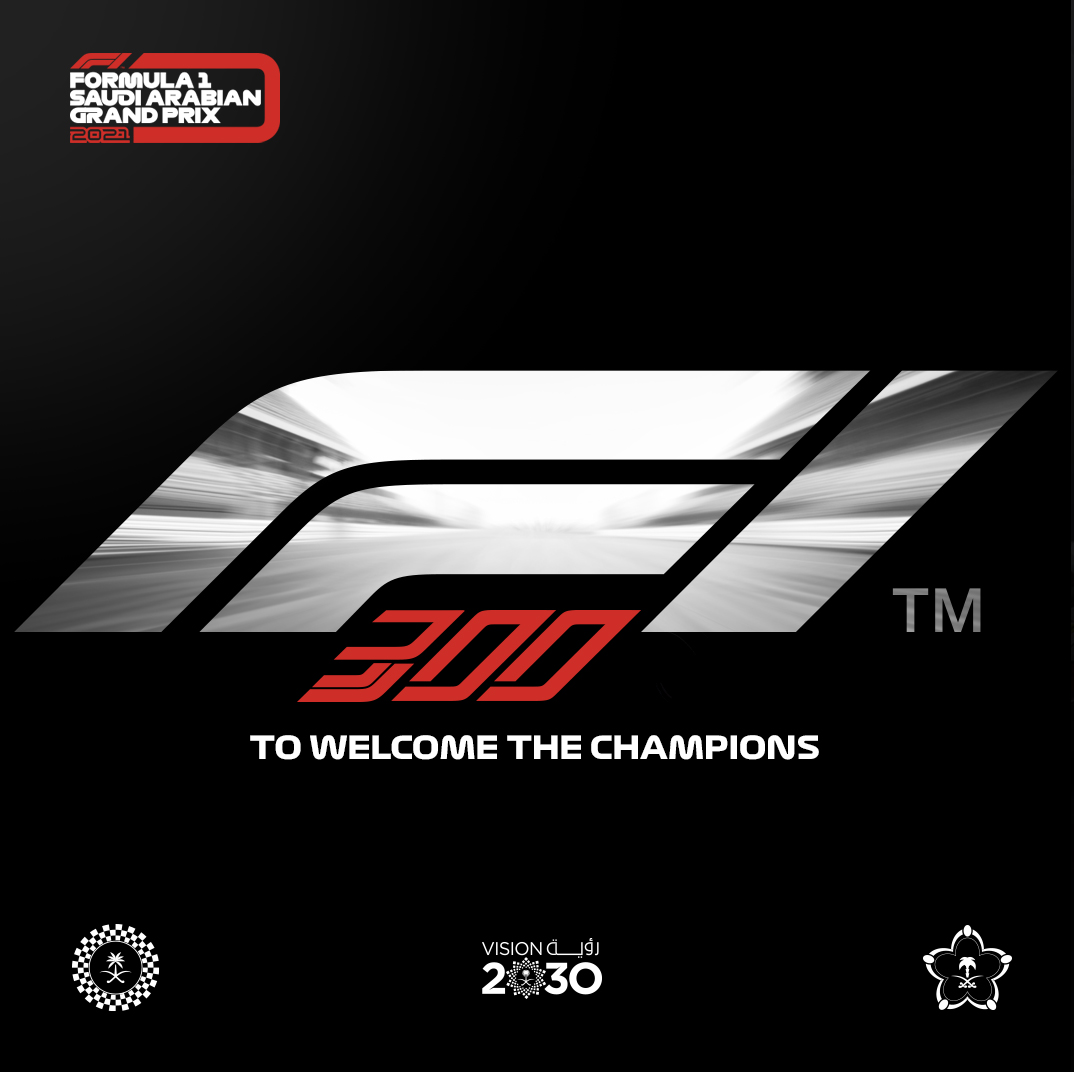